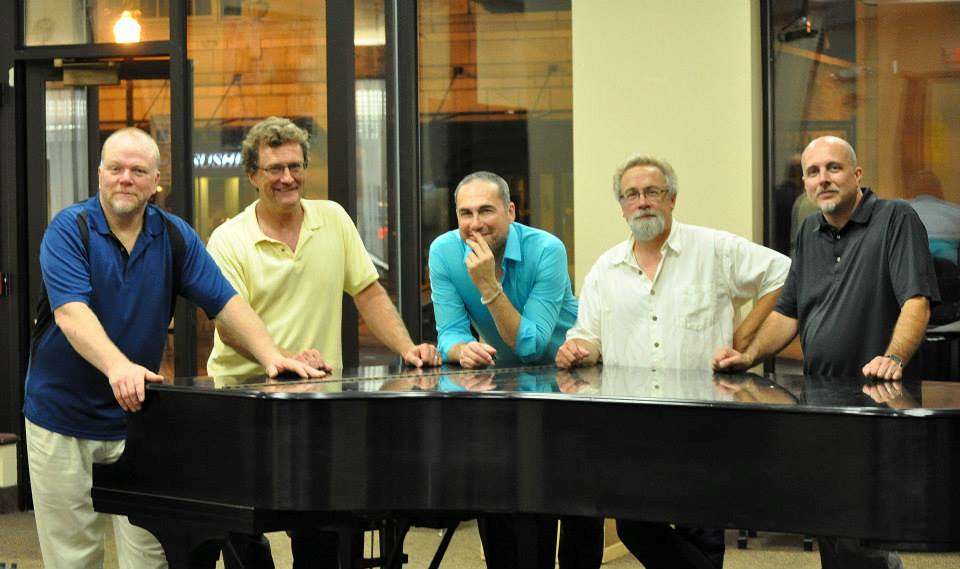 Bill Tiberio band has been a popular mainstay in the Rochester music scene for the past 15 years, and they have appeared annually at the Rochester international jazz festival and have opened for national and regional acts at the Kodak theater, Glenora wine cellars and other local festivals.  The group plays original contemporary jazz in a multitude of styles, and each member has performed across the musical spectrum for decades in the Rochester area. BTB has released four commercial CDs; the latest, BTB LIVE 2020 was released in November, 2020.